Below is an extract regarding the Hamilton section from the NZTA October update, the full article is available here:

Earth-moving teams working on the Hamilton and Huntly sections of the Waikato Expressway are hoping for a long, dry summer and autumn so they can make good progress.

Some ground was lost last summer on the both sections which are major components in Waikato’s biggest ever infrastructure project, the 102km Waikato Expressway.

The Huntly project began in 2015 and required 3.5 million m3 of earth to move. Now there is just 1.3 million m3 left. The Hamilton section has 2.6 million m3 to move after 1 million m3 was shifted in the first year.

Since the start of the earthworks season on 1 October the big machinery has been rolling on to both sites.

The final section to start construction, Longswamp, is also now well under way, while the finishing touches go on Rangiriri ahead of an opening event in December.

The expressway project has a sizeable community of followers. To join them and keep in touch “like” the Waikato Expressway Facebook page (10,500 others already have).
For more information about the project and to sign up to updates section by section visit the overall project website

The CityEdge Alliance team have also had a focus on bridge-building over the wet winter.

Most of the Hamilton local road bridges will go over the expressway which gets dug out below. One of the exceptions, where the expressway goes up and over, is the railway/Ryburn Road/Ruakura Road bridge which is now being used to take construction traffic over the roads and railway line. Dumptrucks are crossing the bridge hauling sand north for embankment construction.

The Ryburn Extension Road is open, and that’s the new route to the site office and visitor centre as Percival Road has been closed at the expressway boundary.

Plenty is happening at the southern end of the project, with the East-West Link bridge almost ready for the concrete deck pour and the Cambridge Road on-ramp bridge piling is complete as excavation continues.

At the Mangaone/Mangaharakeke Bridge, access tracks are being completed to allow stream works to begin, while the Mangaonua Bridge haul road bridge is in place and piling under way.

Don’t forget the Visitor Centre at the site office is open 10am-3pm weekdays; 9am-12 noon first Saturday of the month.

Construction is due for completion in 2020.

A Waikato Expressway Bridges update is here which mentions

“…The Matangi Road Bridge is expected to open in February 2018.” 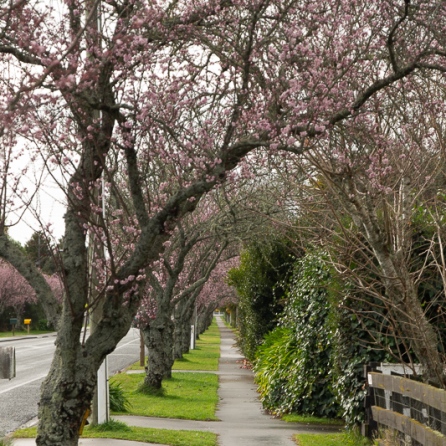 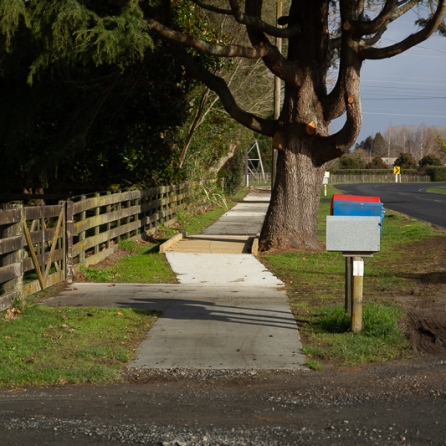 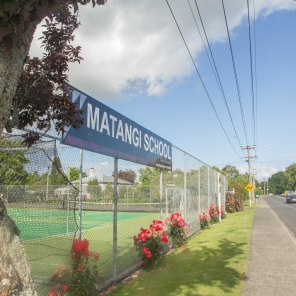 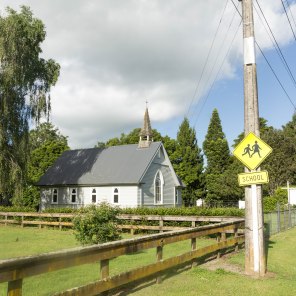 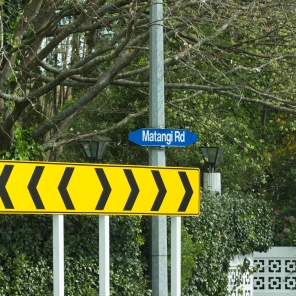 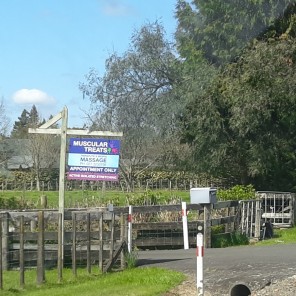 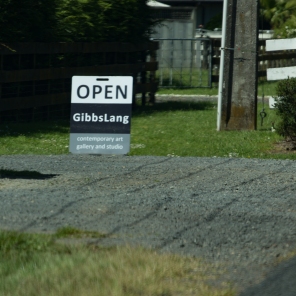 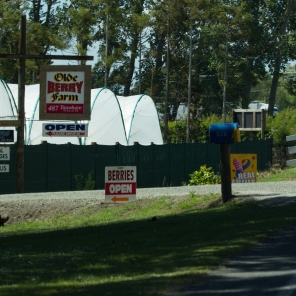 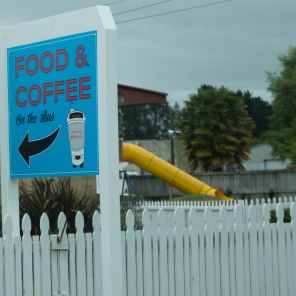 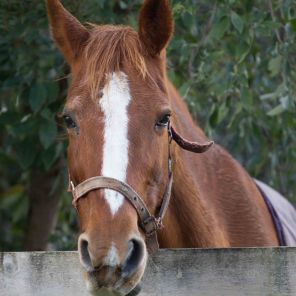 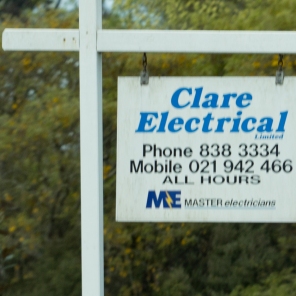 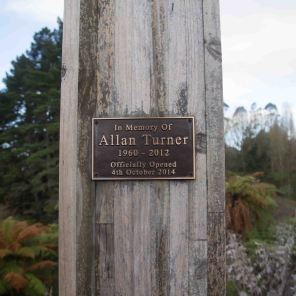 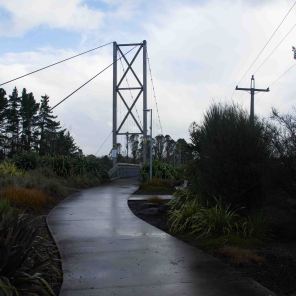 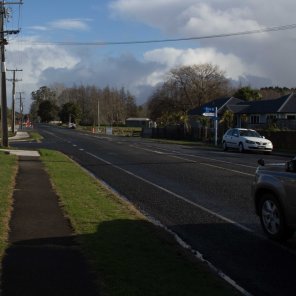 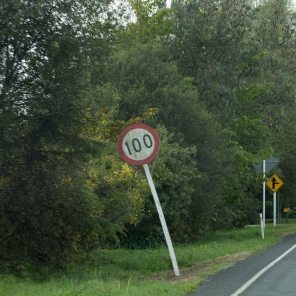 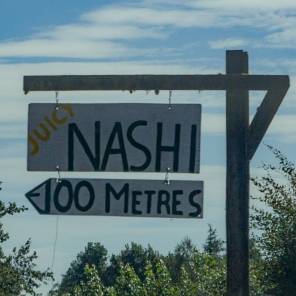 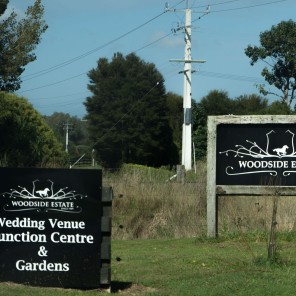 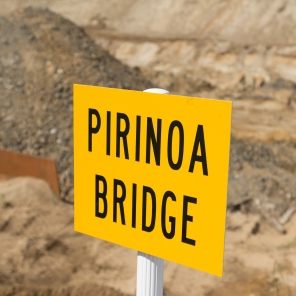 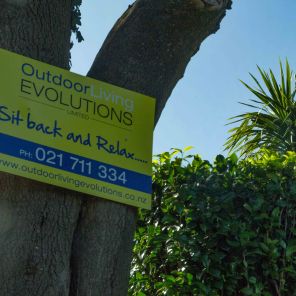 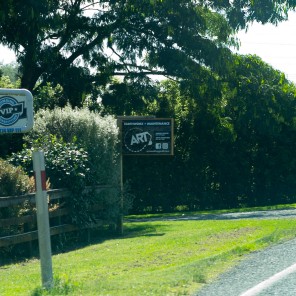 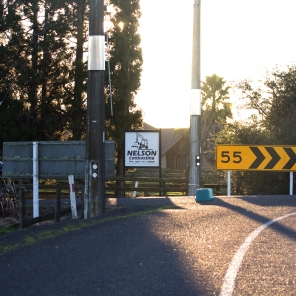 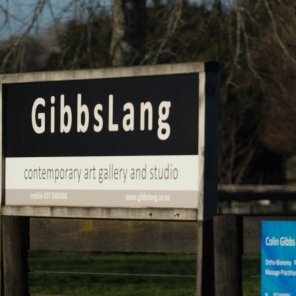 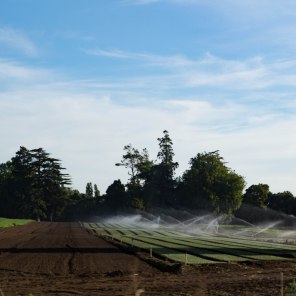 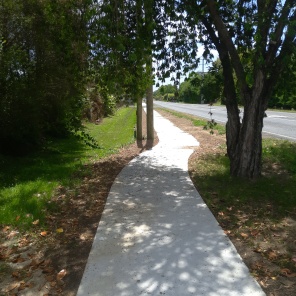